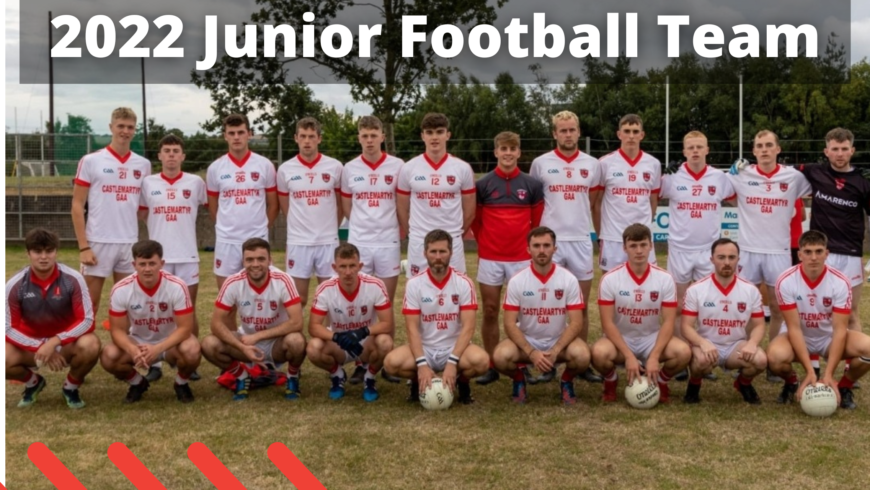 It will be Castlemartyr against Cobh in the 2022 Michael O’Connor Motor Factors East Cork JAFC Final on Sunday 18th September.

Castlemartyr’s win over Cloyne means that they have reached the decider for the first time in 31 years and will now be seeking to win the championship for the seventh time.

Despite being in a number of recent finals, opponents Cobh have not lifted the silverware since 1988.  They will obviously be very determined to make up for recent disappointments, including last year’s loss to Bride Rovers.

Castlemartyr defeated Cobh by 2-12 to 2-10 in what was a high quality game in the group stages, when both sides produced some fine football, so another close hour looks in prospect to see who lifts the Jim Ryan Memorial Cup.

It was a wonderful era for the club with many quality footballers in their ranks.  Now there is a new generation of players after coming to the fore.  The age profile of the group is very young overall and who knows victory this year might herald the start of another golden era. 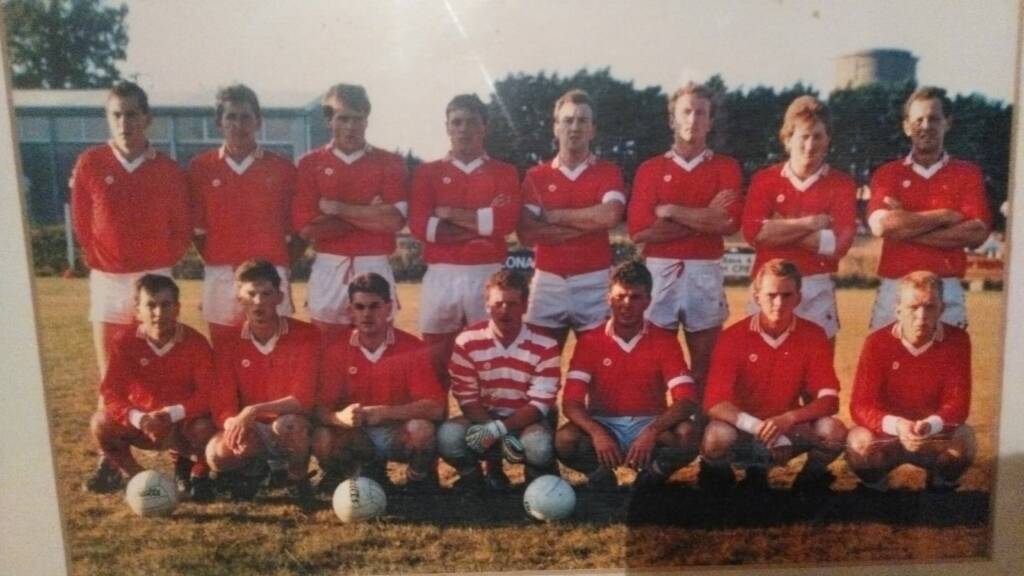 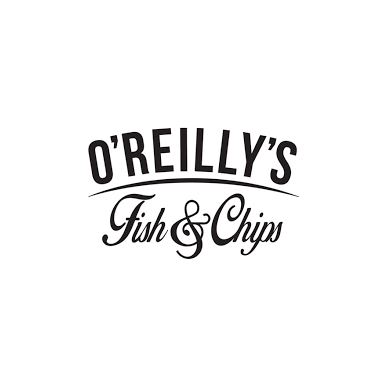 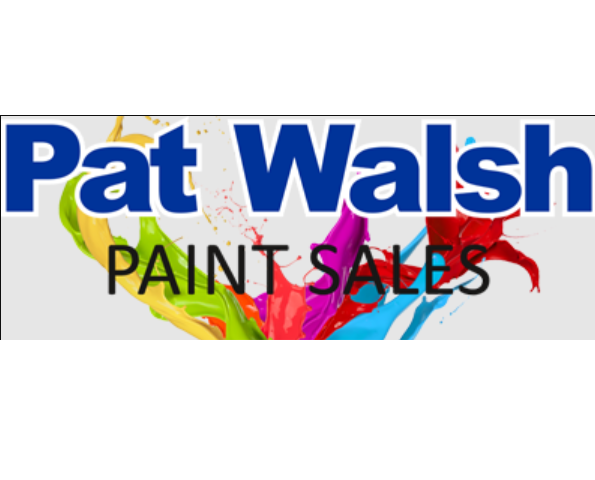 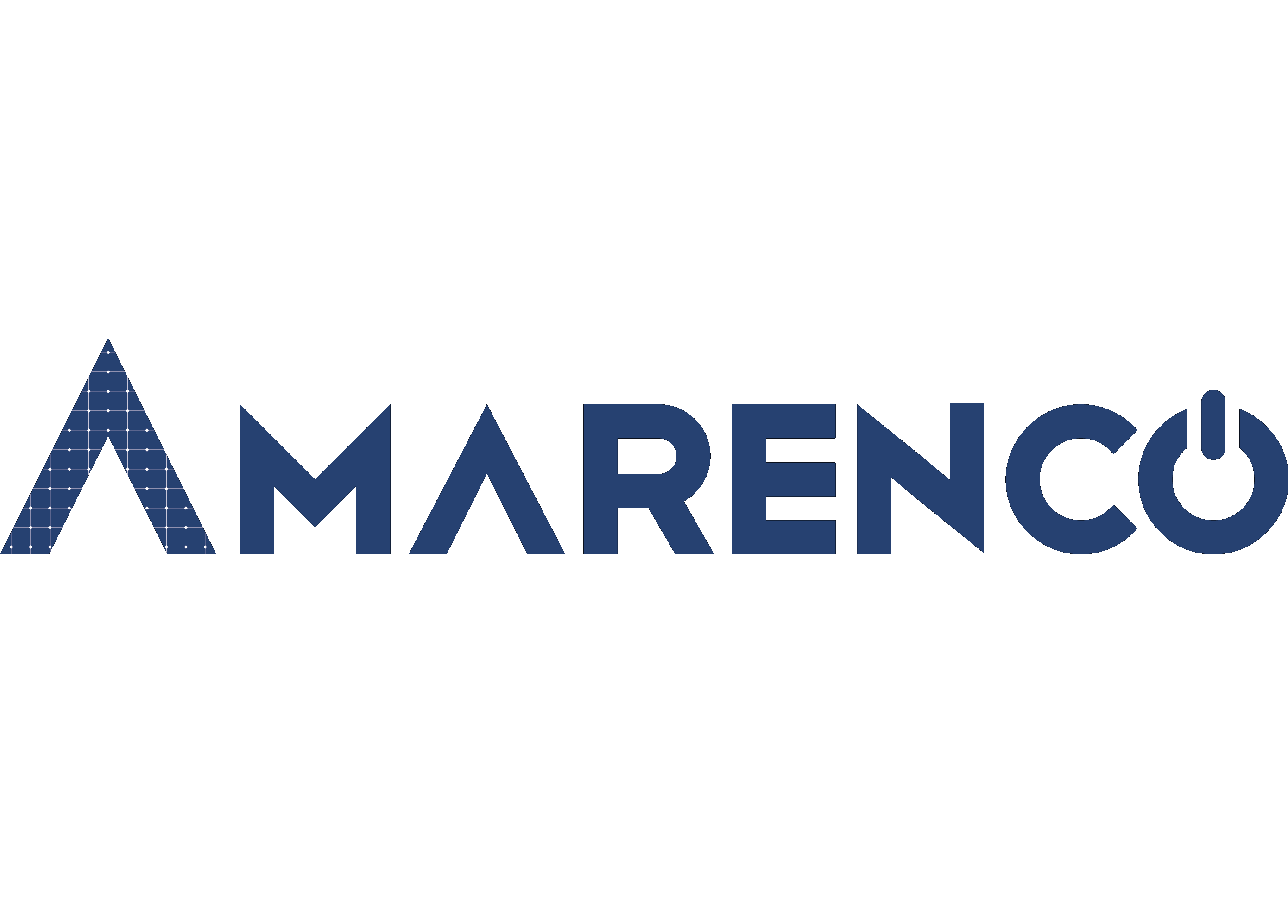 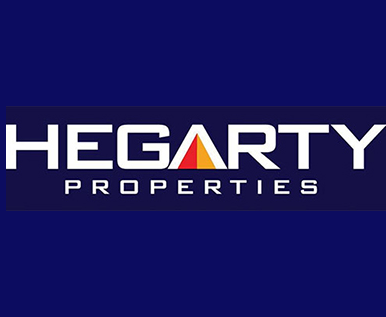 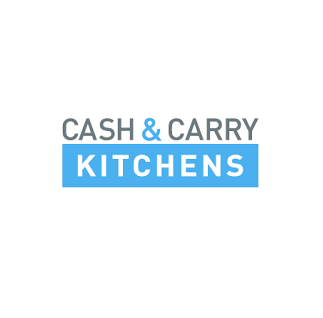 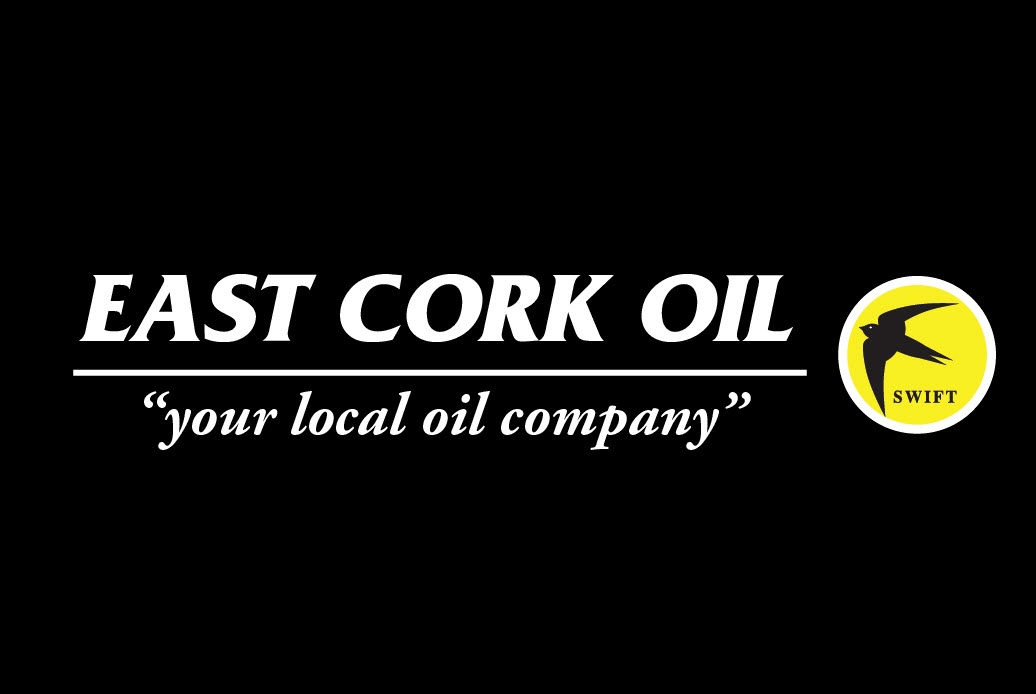 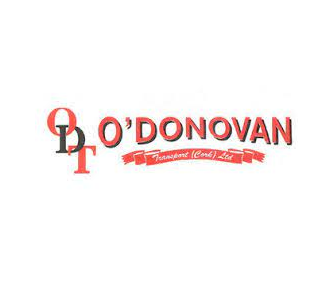 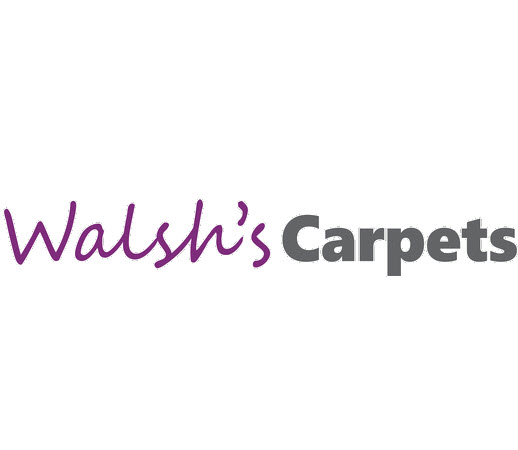