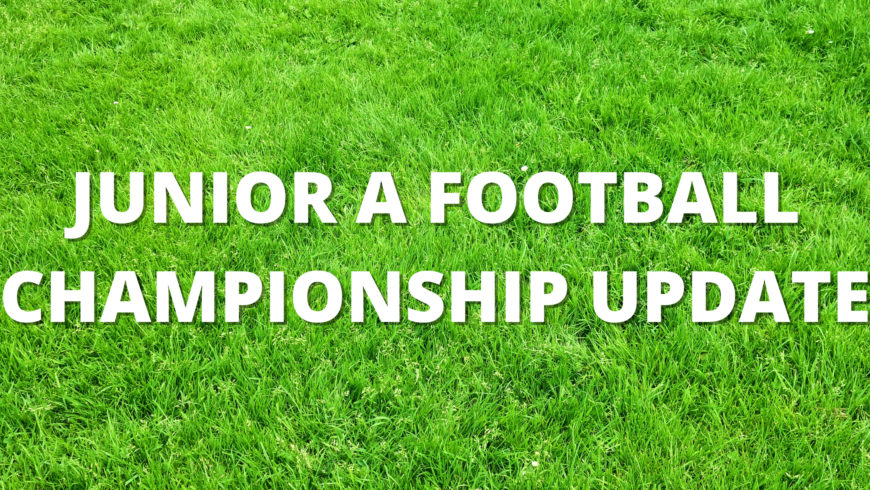 Champions Bride Rovers along with Cloyne, Castlemartyr, Cobh, Carraig na bhFear and Youghal remain in the race for the Michael O’Connor Motor Factors East Cork JAFC following the conclusion of the group games.

It’s Cloyne v Youghal in one quarter final with the winners to play Castlemartyr in the semi final. On the other side of the draw, Cobh and Bride Rovers will play for the right to meet Carraig na bhFear in the second semi final.

The quarter final games will be in mid August with the semi finals due to be played in early September.

Below are the group tables at the end of the round robin series of games.