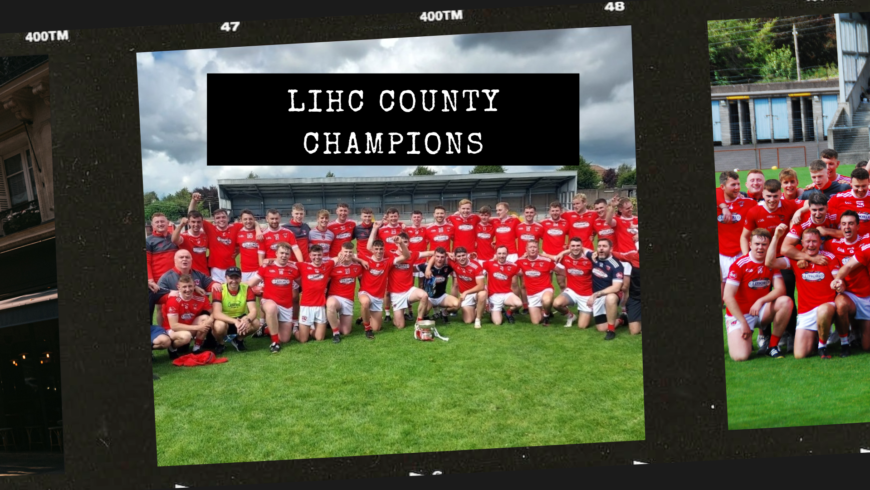 A dominant third quarter was the key for Castlemartyr as they saw off the challenge of their neighbours, Russell Rovers in the final of the 2020 Co-op Superstores Cork Lower IHC final in Pairc Uí Rinn on Saturday afternoon. Read the full article in the Irish Examiner Here

Champions: Castlemartyr up the gears to beat rivals Russell Rovers 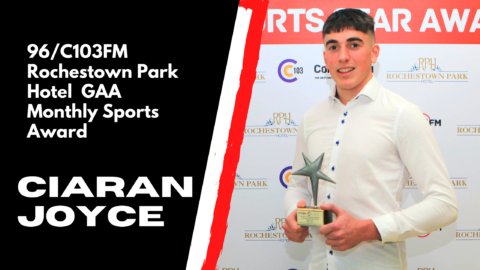 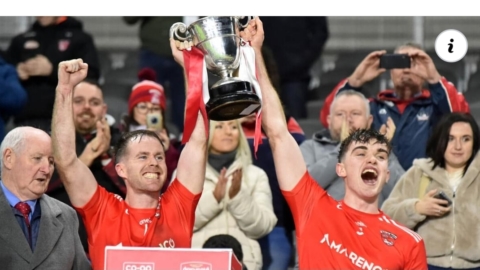 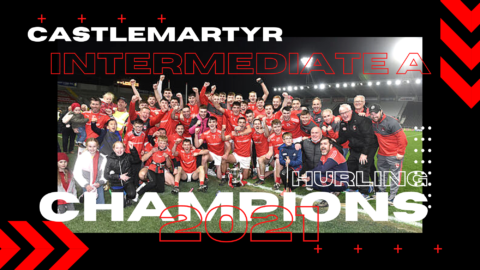 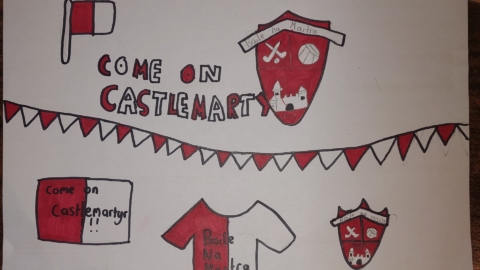 Kids of Castlemartyr Send their Support!